The 7th GSP cycle has been launched

A total of 20 courses are offered by all 10 IARU partner universities. The courses will take place between June and August 2014. Banco Santander supports the Global Summer Program also in 2014 with IARU-Santander GSP Scholarships. Applications are open until 28 February 2014. 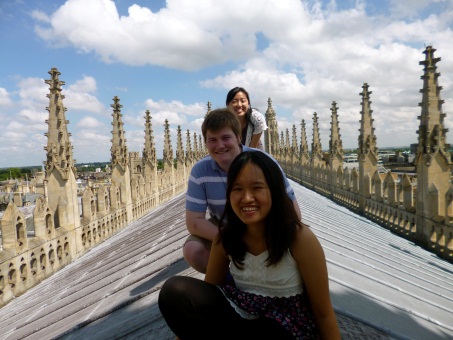 The IARU group on "Women and Men in Globalizing Universities" has shared data regarding women and men on the academic ladder, spanning from undergraduate students to faculty. In the workshop that was held at ETH Zurich in the end of October, the group analysed the compiled data. A further meeting highlight was a panel discussion on "Gender Stereotypes in Globalizing Universities".

October 2013 - Meeting of the Alumni Network

At the end of September, the alumni directors of the IARU partner universities met at The University of Tokyo to discuss “The Role of Alumni in the University’s Global Strategy”. The directors also shared their best practices of each university and looked into the possibilities of organizing a joint IARU alumni event. On 3 October, all alumni from IARU universities living in Tokyo had been invited to a dinner reception to Restaurant “Goten” in the Sanjyo Conference Hall.

The 2013 IARU Global Summer Program (GSP) season is over. From June to August, a total of 368 students participated in one of the 19 courses hosted by the ten IARU universities.

Preparations for the 2014 GSP have already started. The GSP coordinators met on 9 - 10 September at ETH Zurich to review activities and make plans for next summer’s program. The 2014 GSP courses will be advertised on the IARU website at the beginning of January. 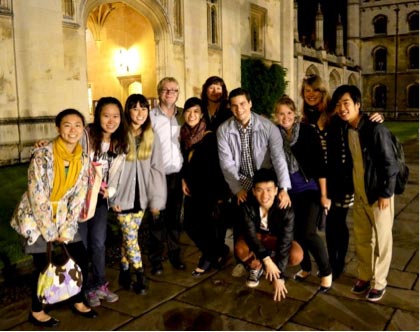 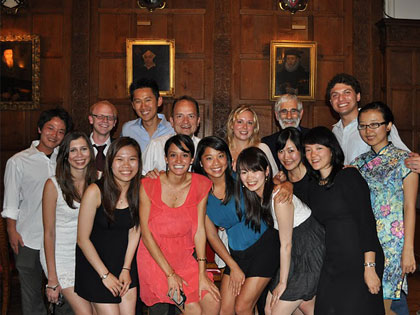 On 1 July 2013, the IARU Secretariat was handed over from NUS to ETH Zurich.

ETH President Prof. Ralph Eichler led the annual President’s Meeting in Singapore on 7 - 8 April 2013 which was also his first official meeting as the IARU Chair. About 30 IARU senior officials attended the meeting which served to deepen collaborations in the areas of education, research and institutional benchmarking.

Two new collaborations were approved - the IARU Sports Event for students and the EdTech Horizons workshop which will bring together educational technology experts who are responding to the EdTech tsunami that is confronting higher education.

IARU is pleased to welcome ETH Zurich President, Prof. Ralph Eichler who assumes the role of IARU Chairman on 1 January 2013. Prof. Eichler takes over from NUS President, Prof. Tan Chorh Chuan who completed a four-year term. Chief amongst the new chairman's interest for the alliance is to strengthen IARU's focus on Global Education Initiatives which has already benefitted many bright students.

A flagship initiative for IARU is the Global Summer Program (GSP), now in the 6th cycle. GSP2013 features 19 courses from all ten IARU universities. Students get to spend a few weeks at an IARU institution of their choice and discuss with their peers contemporary global issues approached from a multi-disciplinary perspective.

The GSP received a funding boost by Santander for scholarships to enable student mobility.

In the new year, IARU will look forward to its upcoming events - the Academic IP and Collaborative Technology Transfer in Beijing in March as well as the Presidents' Meeting in April which will be hosted in Singapore. In the latter, Presidents will discuss current issues affecting higher education including IT Enhanced Learning as well as the value of Liberal Arts Education.